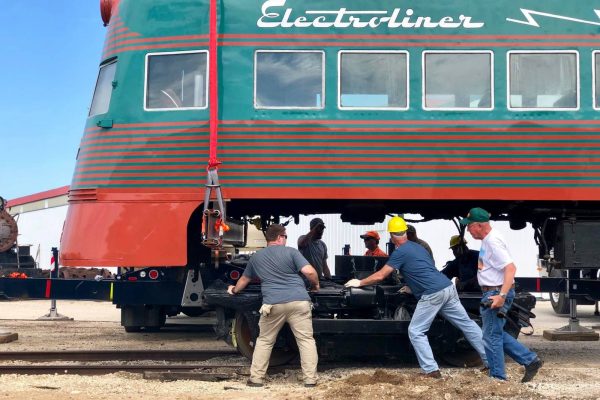 On September 17, 2019 the Illinois Railway Museum reassembled the iconic North Shore Electroliner after a three-year period of rebuilding work on the articulated train’s trucks and motors. The train’s four cars were lifted from their temporary “shop trucks” and placed on their original trucks by a crew of museum 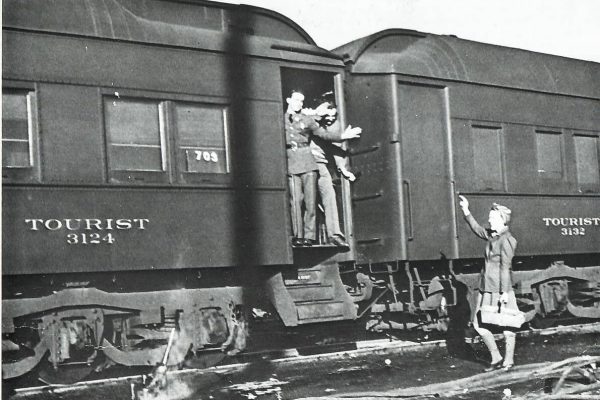 Join author and historian Barbara Warner Deane at the Illinois Railway Museum on Saturday, September 21st at 1:00pm for a historical presentation and discussion about the canteens run at railway stations across America during World War II. The presentation will center around Deane’s new book, The Whistle Stop Canteen, which 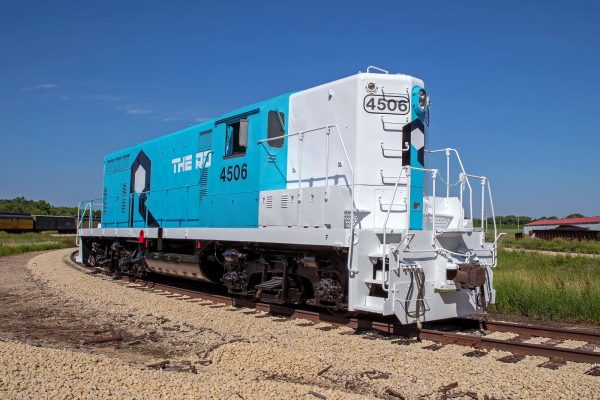 The Illinois Railway Museum has added a series of unique and immersive experiences to the 2019 Diesel Days event. Museum visitors will be able to ride in the cab of a diesel engine during a trip over the museum’s demonstration railroad, experiencing the sights and sounds of a full-sized locomotive 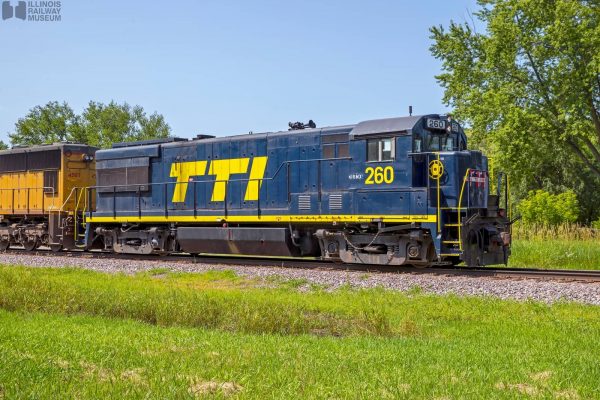 The Illinois Railway Museum (IRM) is pleased to announce that it has completed the acquisition of Transkentucky Transportation Railroad (TTI) 260, a U28B diesel locomotive, and has moved the historic engine to the museum’s campus in Union. TTI 260 is the last surviving example of a U28B locomotive in original 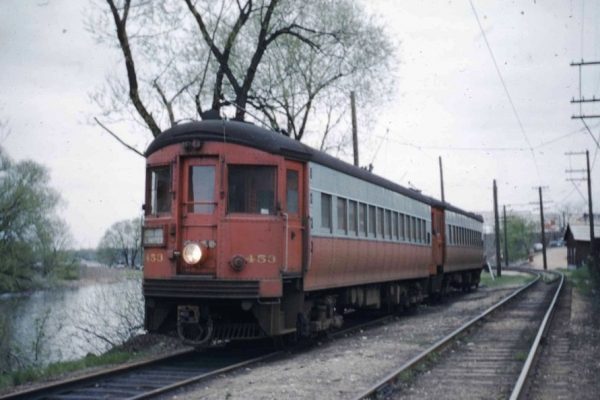 The Illinois Railway Museum has been given the opportunity to purchase an historic interurban car from the Chicago Aurora & Elgin Railway. The interurban car, CA&E 453, was built in 1946 by the St. Louis Car Company. It ran between Chicago and the western suburbs from 1946 until July 3, 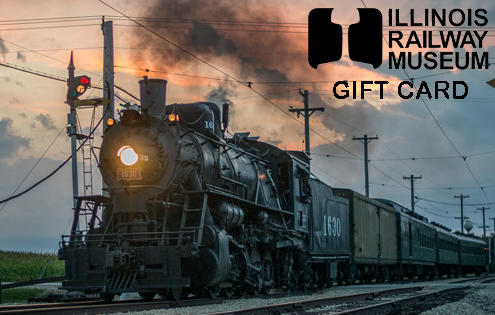 Just in time for Father’s Day, the Illinois Railway Museum is offering gift cards for the very first time. These IRM-specific gift cards are available on-site at the museum store and online at www.irm.org. The gift cards may be used towards museum admissions, memberships, the Take the Throttle experience, and 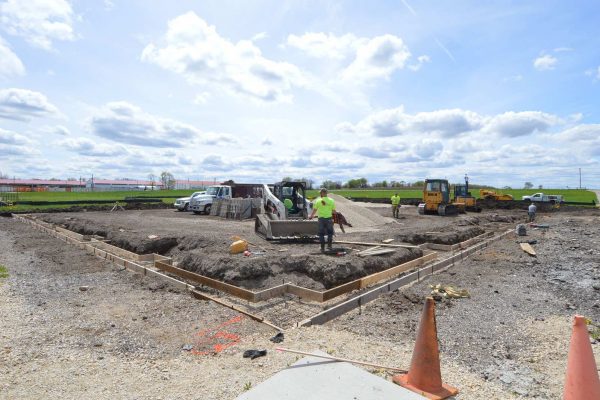 The Illinois Railway Museum is pleased to announce that construction has begun on the Multi-Purpose Building (MPB), located along the museum’s Main Street Scene just west of the existing Schroeder Mercantile Store. The MPB will be the second building on the Main Street Scene and the first building constructed new, 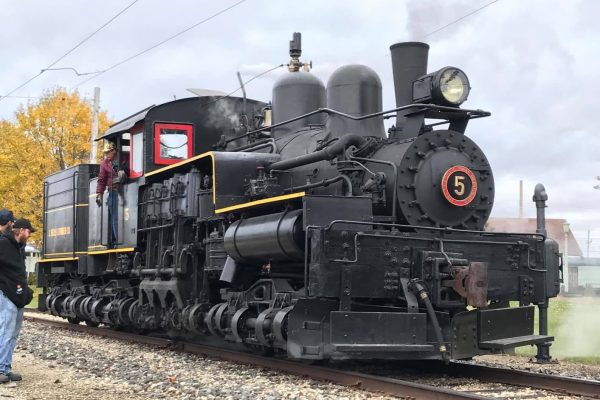 The first scheduled public operation of J. Neils Lumber Company 5, the Illinois Railway Museum’s Shay steam locomotive, is tentatively planned for the Sunday and Monday of Memorial Day Weekend, May 26th and 27th. The plan is for the Shay to operate those days alongside Frisco 1630, the museum’s famous 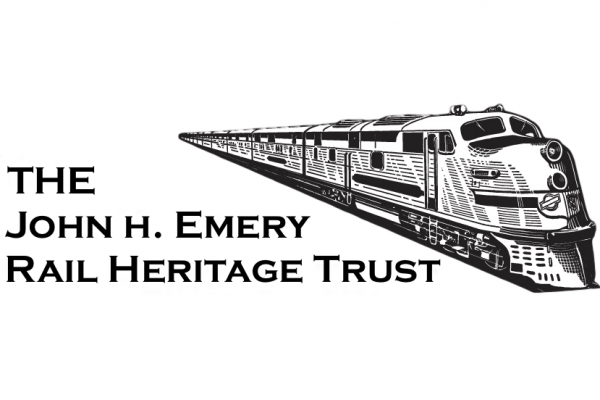 The Illinois Railway Museum has been awarded a grant of $30,000 by the John H. Emery Rail Heritage Trust. The grant will fund the first part of a major rehabilitation and stabilization program concentrating on the museum’s network of overhead trolley wire and associated infrastructure. IRM has more track under 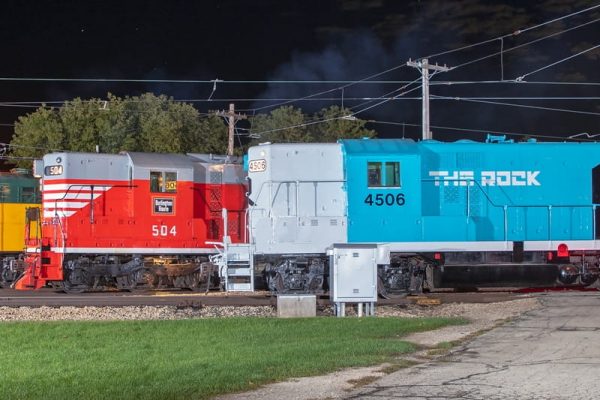 The Illinois Railway Museum is pleased to announce that its 2019 operating schedule has been finalized and published on its website at www.irm.org/calendar A list of special events planned for 2019 can be found on the museum’s hours and admission page. Popular first-time special events from last year including the

Your ticket for the: Schedule for 2019 finalized