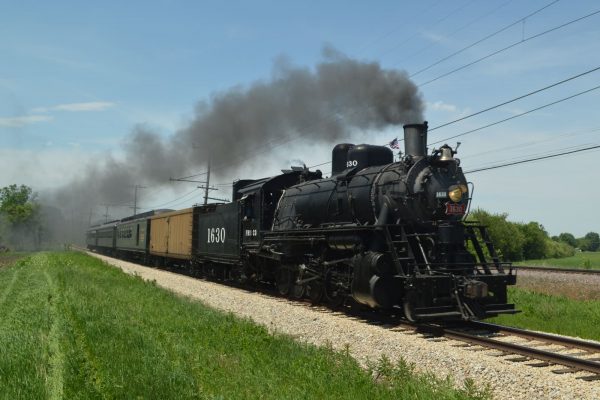 The Illinois Railway Museum’s most famous steam locomotive, Frisco 1630, has entered regular service at the museum for the 2018 season. The locomotive, built by Baldwin in 1918 for export to Russia but never shipped overseas due to an embargo following the Bolshevik revolution, is celebrating its 100th birthday this 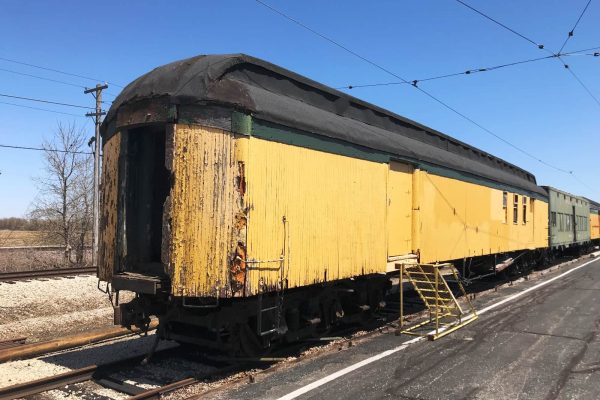 You may know someone whose basement is full of trains, or at least someone who has a few items of train paraphernalia around the house. But the ultimate prize for any train lover is an actual train. This spring the Illinois Railway Museum in Union, McHenry County, Illinois is making 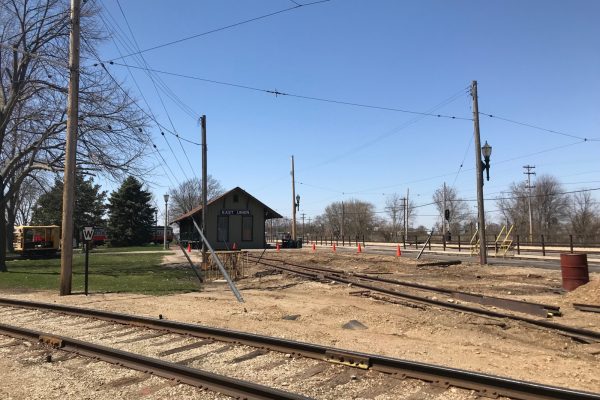 The former site of four railroad cars containing the IRM gift shop and bookstore, just to the east of the museum’s East Union Depot, has been substantially cleared. The work was done by the museum’s Buildings & Grounds and Track Departments and involved removal of the railroad cars via a 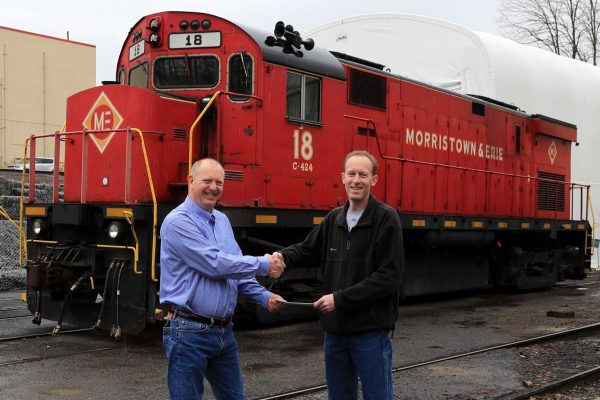 The Illinois Railway Museum is proud to announce that it is the owner of Morristown & Erie C424 18, former Toledo Peoria & Western 800. This is the museum’s first Alco-built Century locomotive, filling a big gap in the museum’s unrivaled collection of historic diesels. On Friday April 27th, Chuck 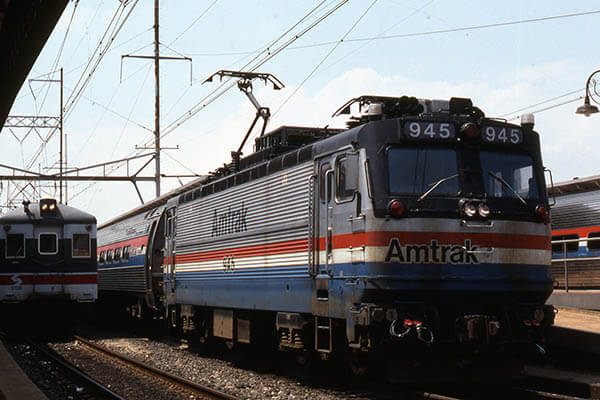 Union, IL - The Illinois Railway Museum (“IRM”) is pleased to announce that it has acquired an Amtrak AEM-7 type electric locomotive built in 1982 in nearby La Grange, Illinois. Amtrak number 945 is an AEM-7 electric passenger locomotive constructed specifically for operation on the “Northeast Corridor” route between Boston, 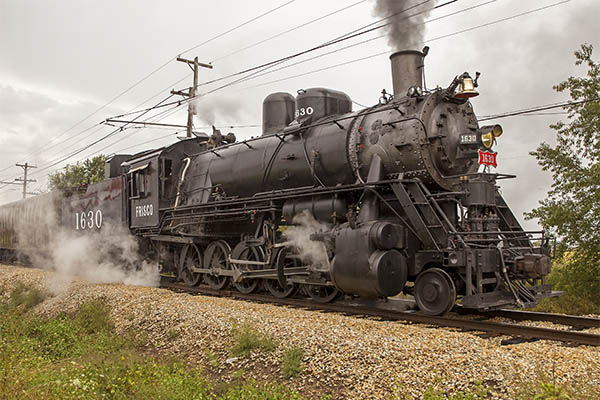 The Illinois Railway Museum has announced the tentative schedule for steam locomotive operations during 2018. The museum’s operating steam engine, Frisco 1630, is currently scheduled to run on the following dates, contingent on mechanical and other considerations. Depending on available funding and volunteer time, the museum hopes to operate J. 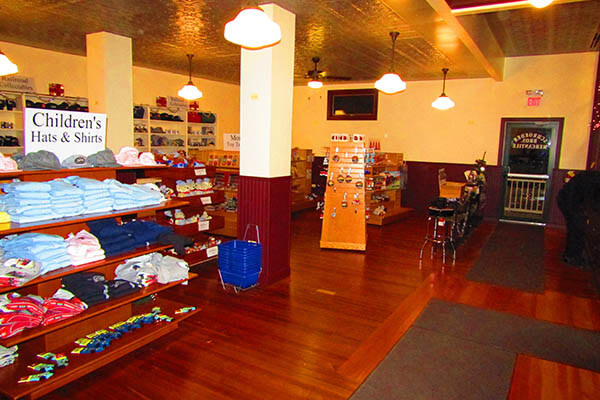 The historic Schroeder Mercantile Store will begin its first full season as the gift shop and bookstore for the Illinois Railway Museum starting March 31, 2018. The Schroeder building was originally located on North Main Street in Union but was relocated to the IRM property in the 1990s. A long-term 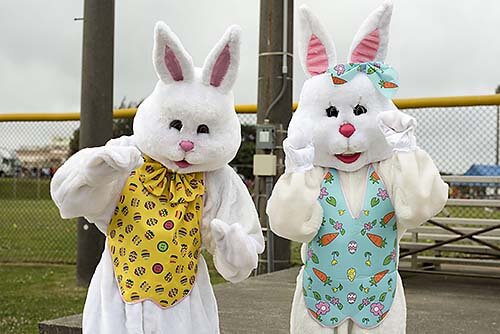 One of the new events that the Illinois Railway Museum has added for 2018 is the Bunny Trolley Hop, a one-day-only Easter-themed event to be held on Saturday, March 31st. The event is an opportunity for parents and children to combine the fun of meeting the Easter Bunny and going

Your ticket for the: IRM adds a new event: Bunny Trolley Hop on March 31st